Skip to main content
The University of New Mexico

A Unit of the Global Education Office

UNM student travels across the globe for UNM 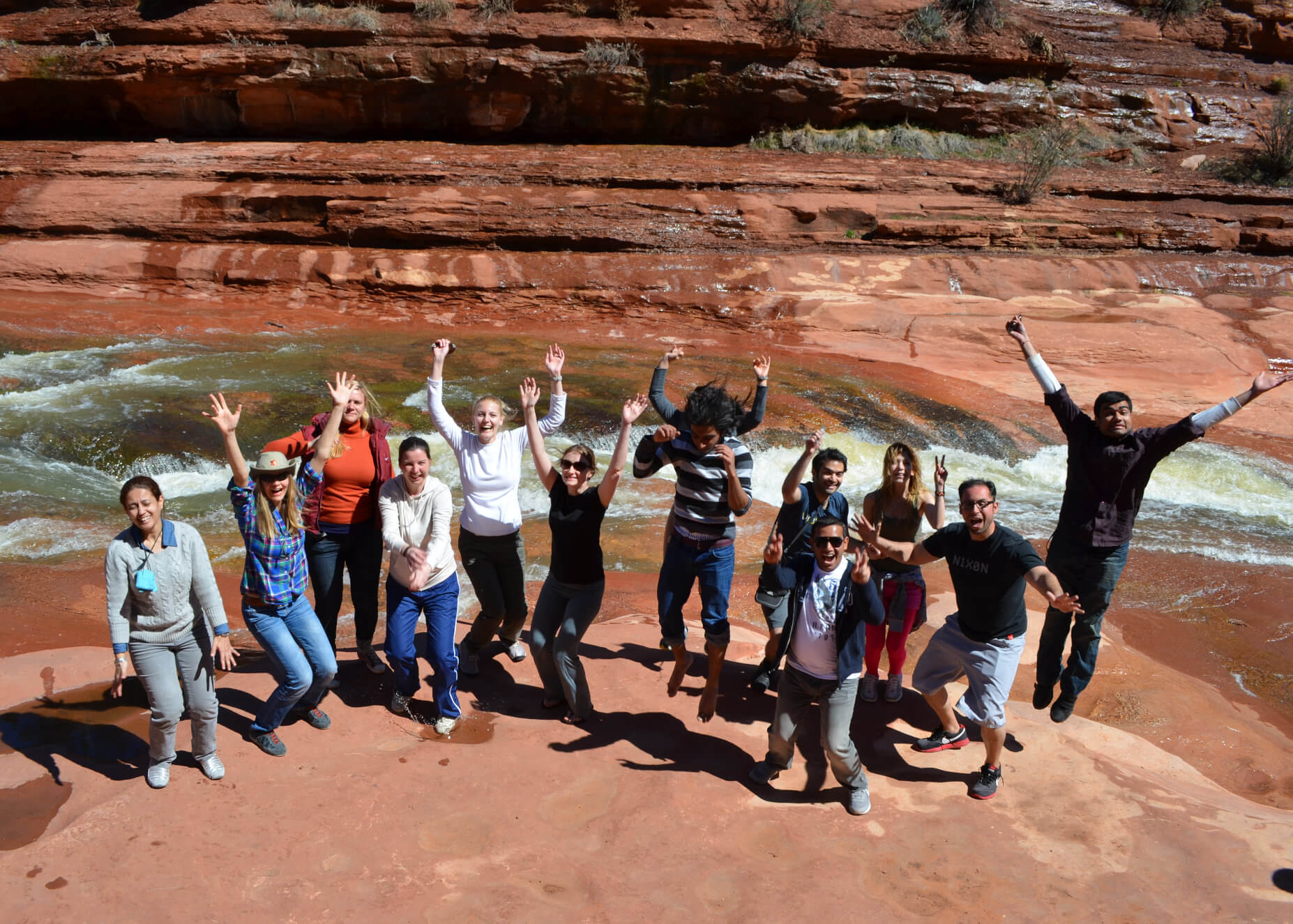 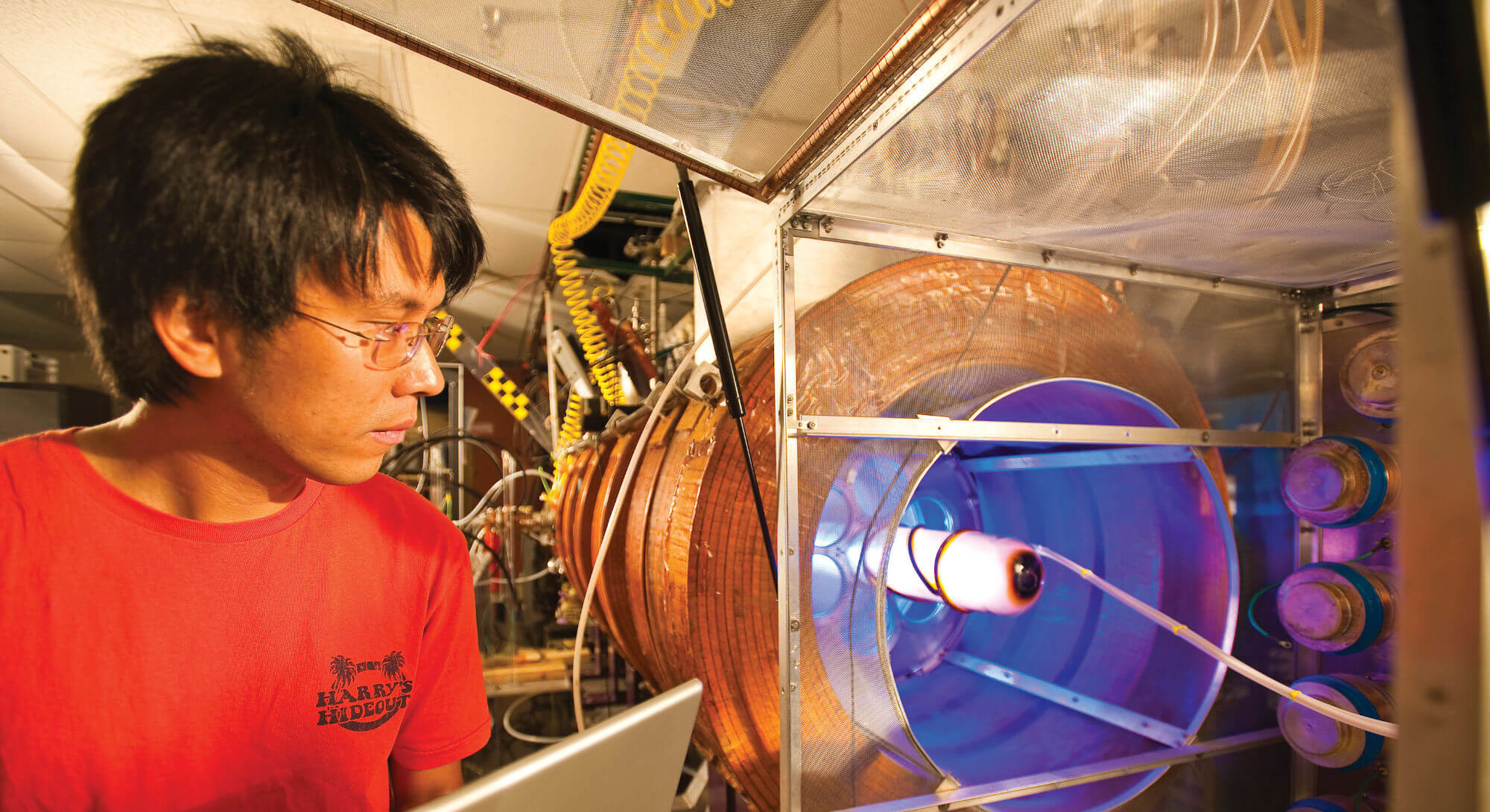 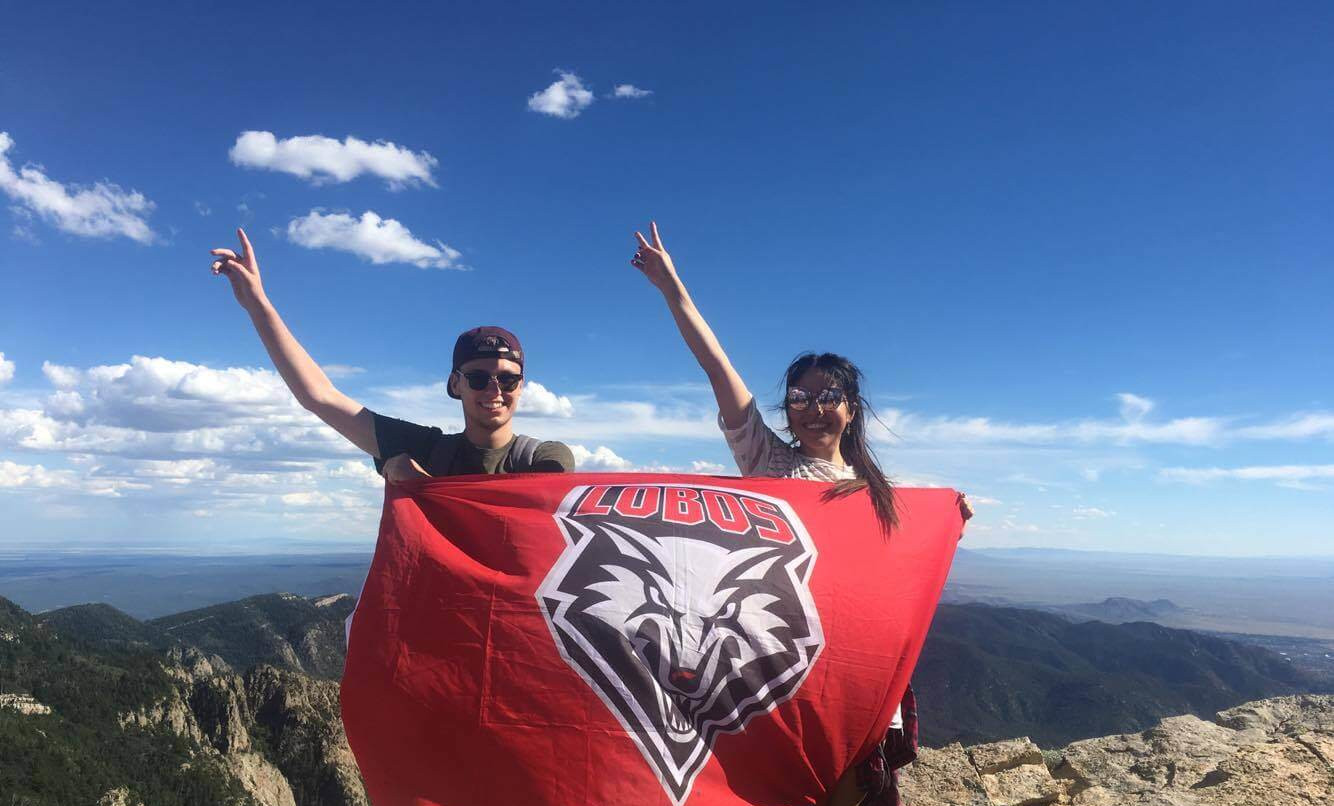 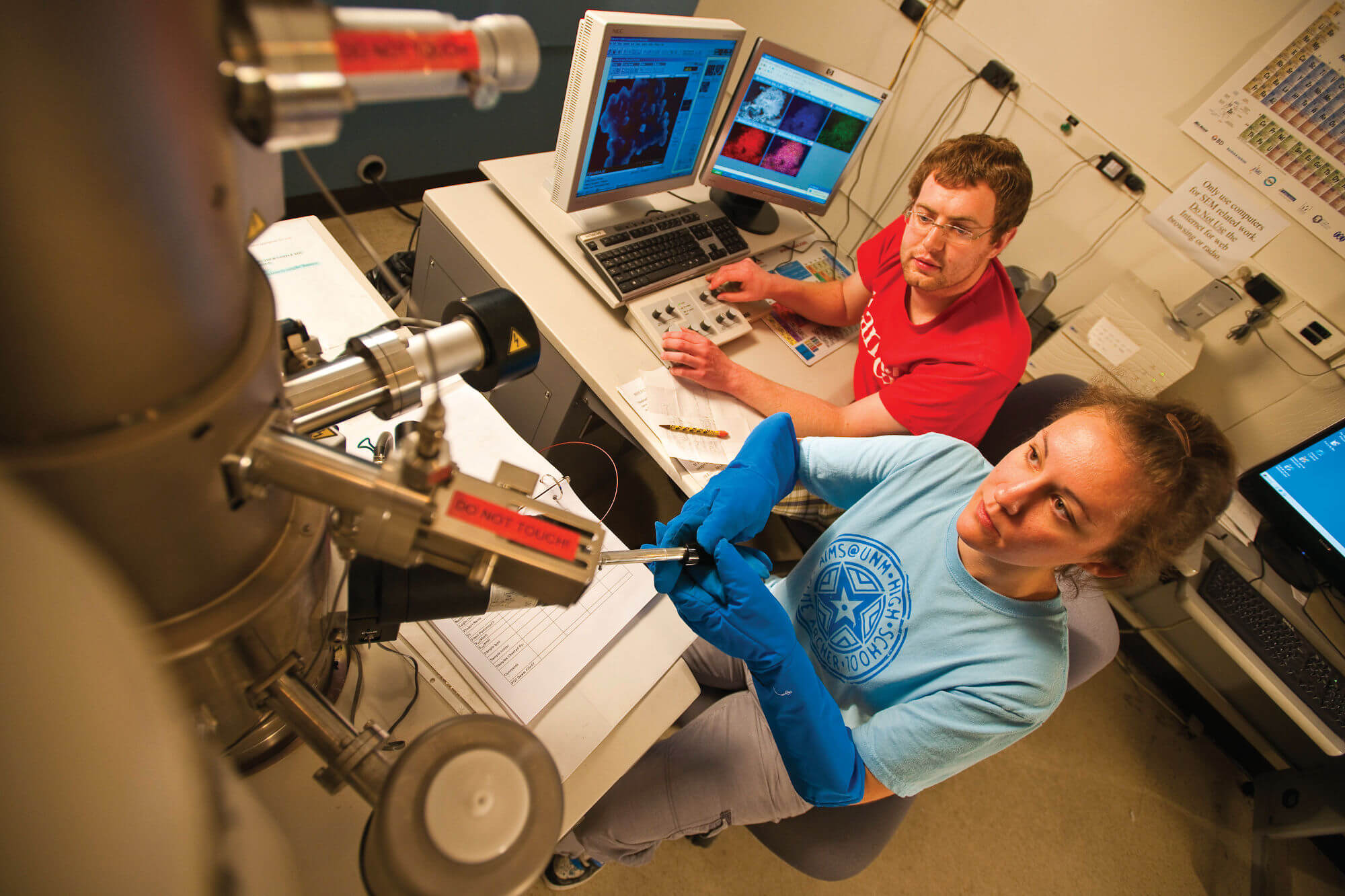 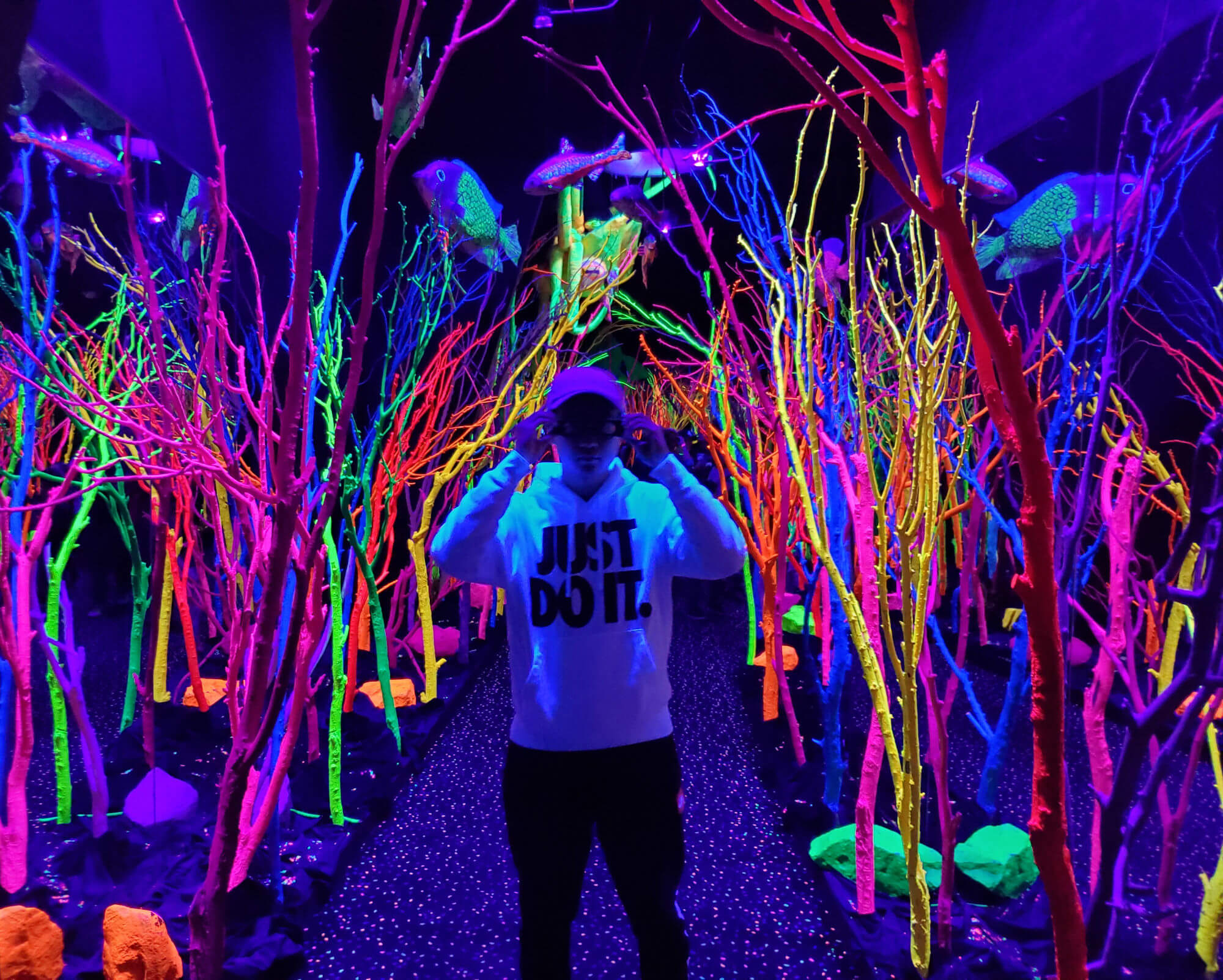 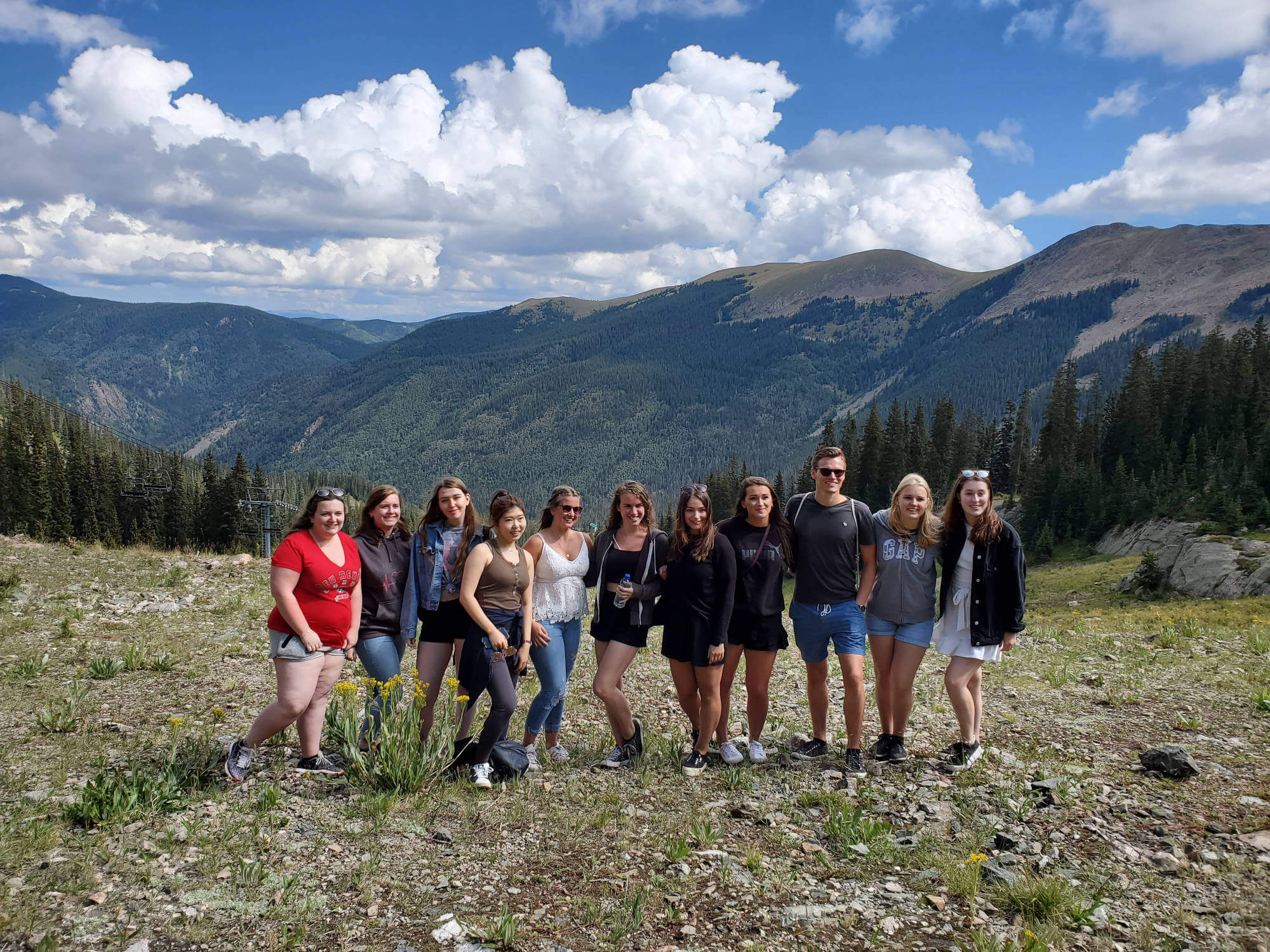 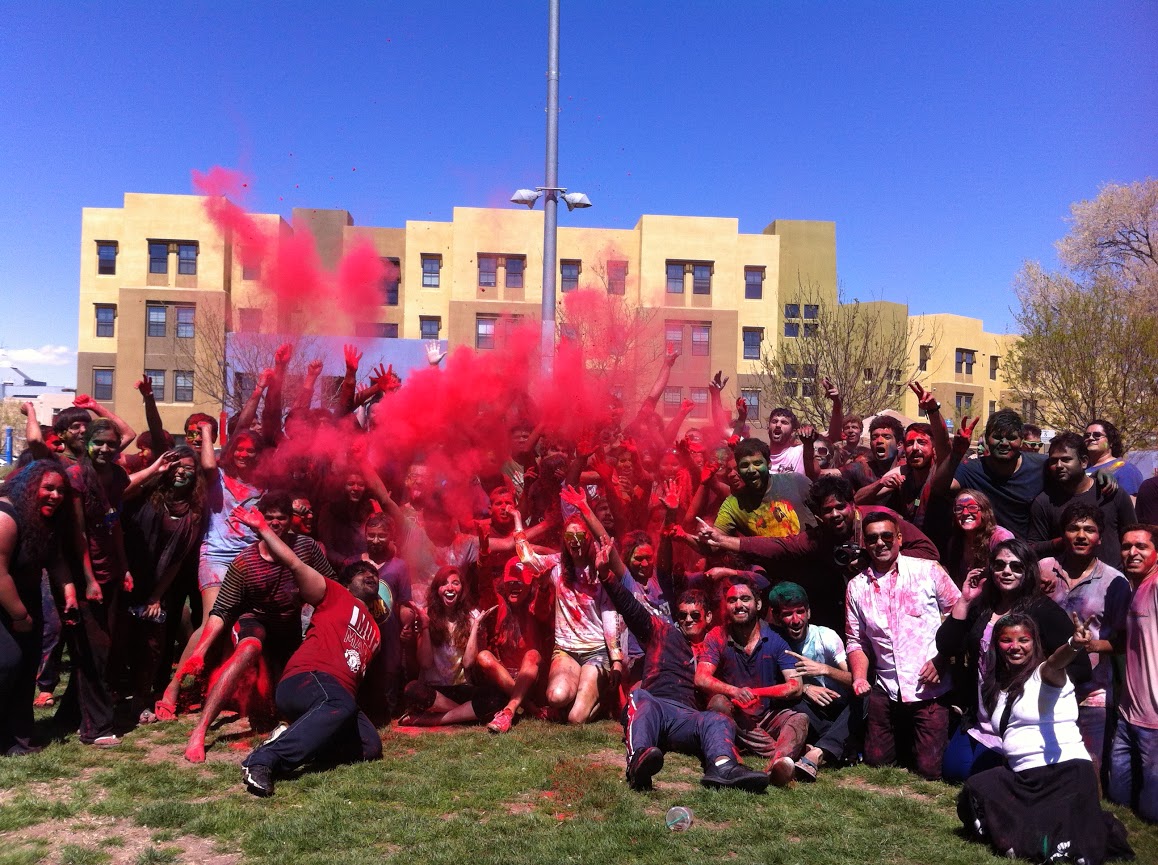 The UNM Global Education Office (also called GEO) is here to help you. We will give you information and direct you to resources so you can become comfortable with student life at UNM and prepare for success.

Life in Albuquerque is a unique cultural experience of new and old southwest traditions. As one of the oldest cities in the United States, Albuquerque boasts a unique multicultural history and heritage. For more information about Albuquerque history, culture, and events please stop by the Visit Albuquerque main page for details.

THE CITY OF ALBUQUERQUE AND NEW MEXICO 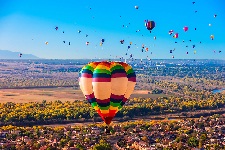 Albuquerque is a city of over 750,000 people, located in the valley of the Rio Grande River, with an altitude of 1,800 meters. The Sandia and Manzano mountain ranges lie just to the east of the city. As the largest city in New Mexico, Albuquerque offers many cultural amenities, including museums, concerts, a lively theater scene, and the world's largest Hot Air Balloon fiesta, which takes place for several days in October.

For more information about the city of Albuquerque, please visit the following websites:

UNM is located near downtown Albuquerque (locals call it Duke City or Burque). Albuquerque is the 32nd largest city in the United States with about 570,000 residents living here.

Learn more about attending UNM on the UNM Website: https://admissions.unm.edu/

Plan a visit to UNM: https://admissions.unm.edu/visit-us/index.html

New Mexico is located in the southwestern United States on the Mexican-U.S. border. Its neighboring states are Arizona, Colorado, Texas, Utah and Oklahoma. The spectacular scenery of its deserts, mountains, and wide-open spaces has earned New Mexico the title “Land of Enchantment.” New Mexico is the traditional home of many Native American peoples, and contains some of the best archaeological sites in the U.S. It was part of the Spanish colonial empire and then part of Mexico until the 1840's. Today, the state is noted for the diversity of its population, and its unique blend of Native American, Hispanic, African-American and Anglo arts and culture.

For more information about the state of New Mexico, please visit the following website:

In Albuquerque, cool nights and warm days with very low humidity and bright blue skies are typical. The summers are hot, the winters are short and very cold, and it is a dry and mostly clear year-round. Over the course of the year, the temperature typically varies from -3°C to 34°C and is rarely below -8°C or above 37°C.

Fall temperatures are cool and comfortable ranging from 18°C to 30°C. The days can get hot while the nights remain chilly.

Winter temperatures are cold — with day averages ranging from 4°C to 8°C — and they may dip below 0° Celsius. Expect snowfall of a few inches. January is NM's coldest and snowiest month where temperatures can reach -18°C at peak cold season. Though, you can still expect lots of sunshine and comfortable days during the winter. NM receives many tourists during winter for Snowboarding and Skiing.

Spring temperatures start off cool — ranging from 10° Celsius 26° Celsius — and gradually get warmer closer to Summer. Spring is known for being windy.

Summer temperatures can reach 35° Celsius, with possible thundershowers during July and August. Prepare to wear lots of sunblock and drink lots of water during the Summer. 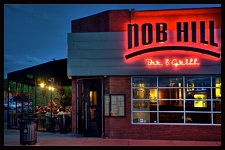 Old Town has been at the heart of Albuquerque since the city was founded in 1706. Today, this neighborhood is a well preserved display of historic New Mexican architecture, and is home to many shops, souvenir stores, museums, galleries, restaurants, and cafes. To learn more click here. 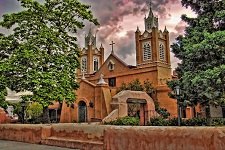 This giant shopping mall has a wide variety of stores. For a list of shops, click here. This is the economic center of Albuquerque, and a place of cultural and social activity. It is the place to find live music from both local and traveling bands, theaters, restaurants, bars, pubs, and movies. To see what movies are currently playing, visit: Century 14 Theater. To learn more about Downtown click here. This is the best place for shopping addicts. Tons of shops, restaurants, and New Mexico's premier day spa are in this area. To learn more click here.

Location: Located on Louisiana Blvd, just north of I-40. This is the home to the annual State Fair during the month of September. Throughout the rest of the year, the space is used for special events, concerts, and rodeos. There is also a flea market nearly every Saturday and Sunday throughout the year. To learn more click here. The Sandia Peak Tramway is the world's third longest single span tram ride. The panoramic view from the tram includes roughly 11,000 square miles of the city and surrounding areas and is a spectacular place to watch the sunset. For more information, visit Sandia Peak Tramway. 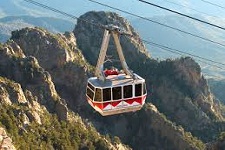